Education the world over has moved from the STEM approach to the STEAM approach in their teaching-learning process and curriculum planning, this has been done after realizing what an important role the Arts play in the development of the child.

The Arts curriculum in the school falls under three categories – Visual Arts, Performing Arts and Dramatics. In order to give the students an extended opportunity to hone their talents, S.E.T. – Subject Enrichment Talent – classes are held. Students eagerly look forward to these classes where they can advance their training in the visual or performing arts. 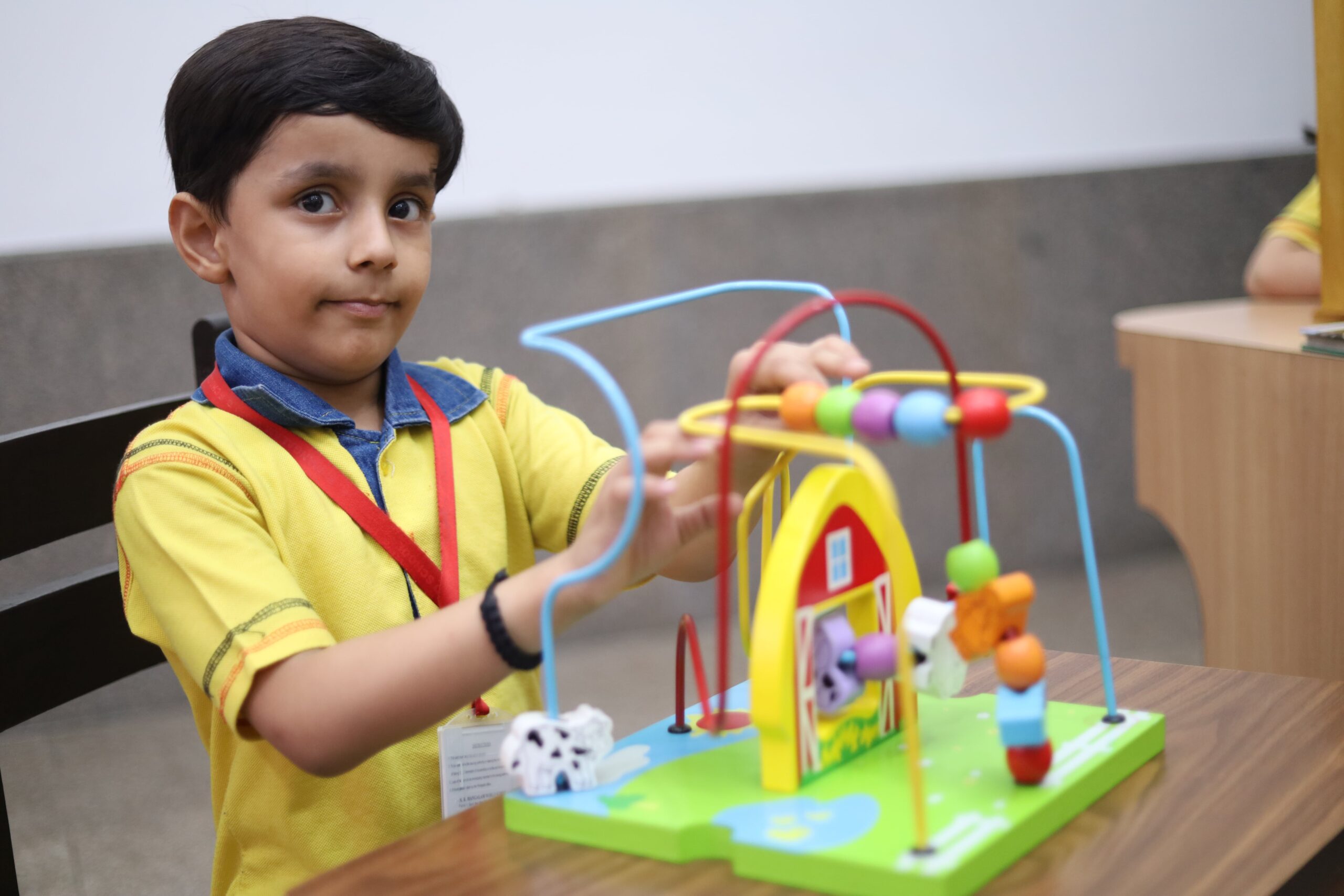 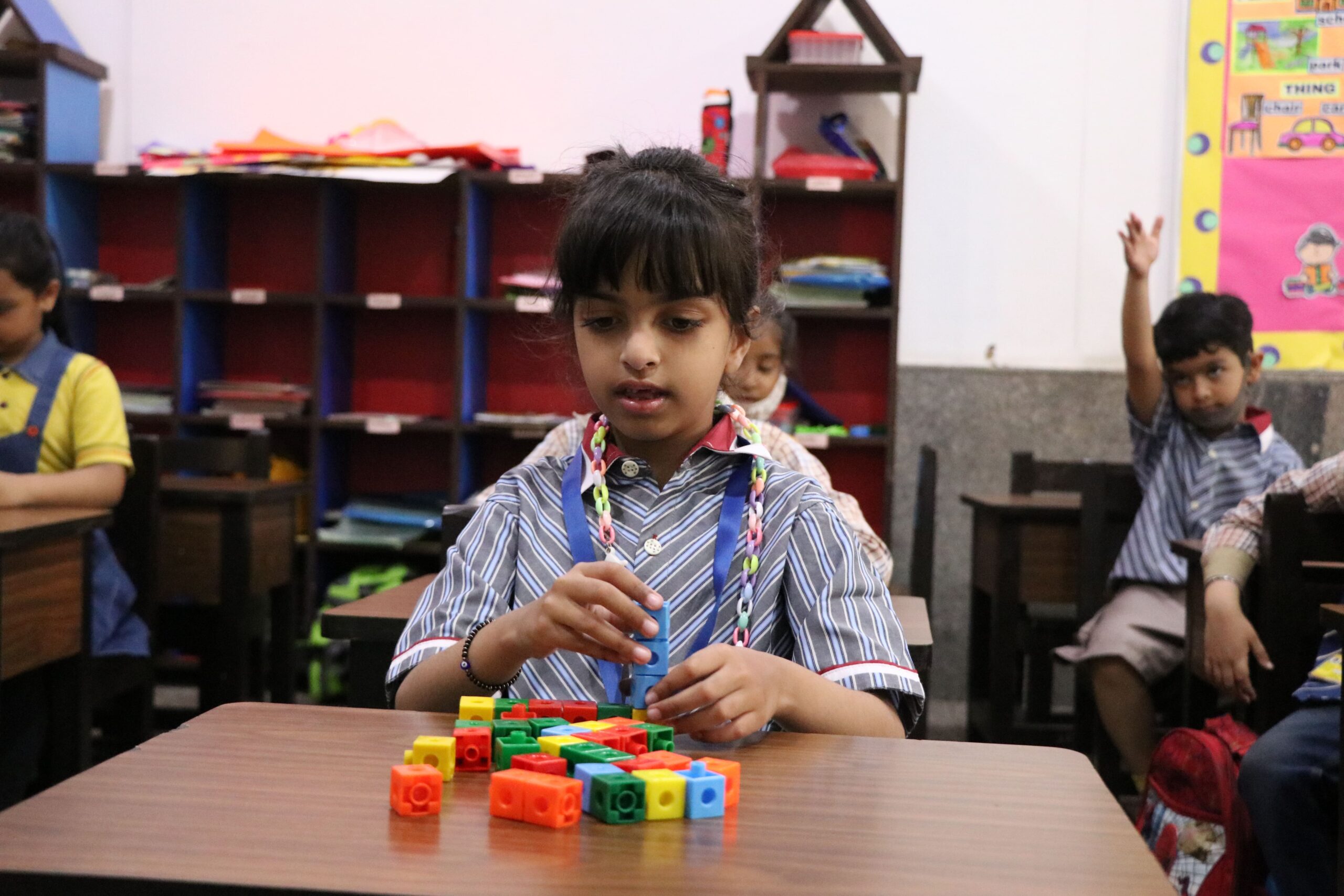 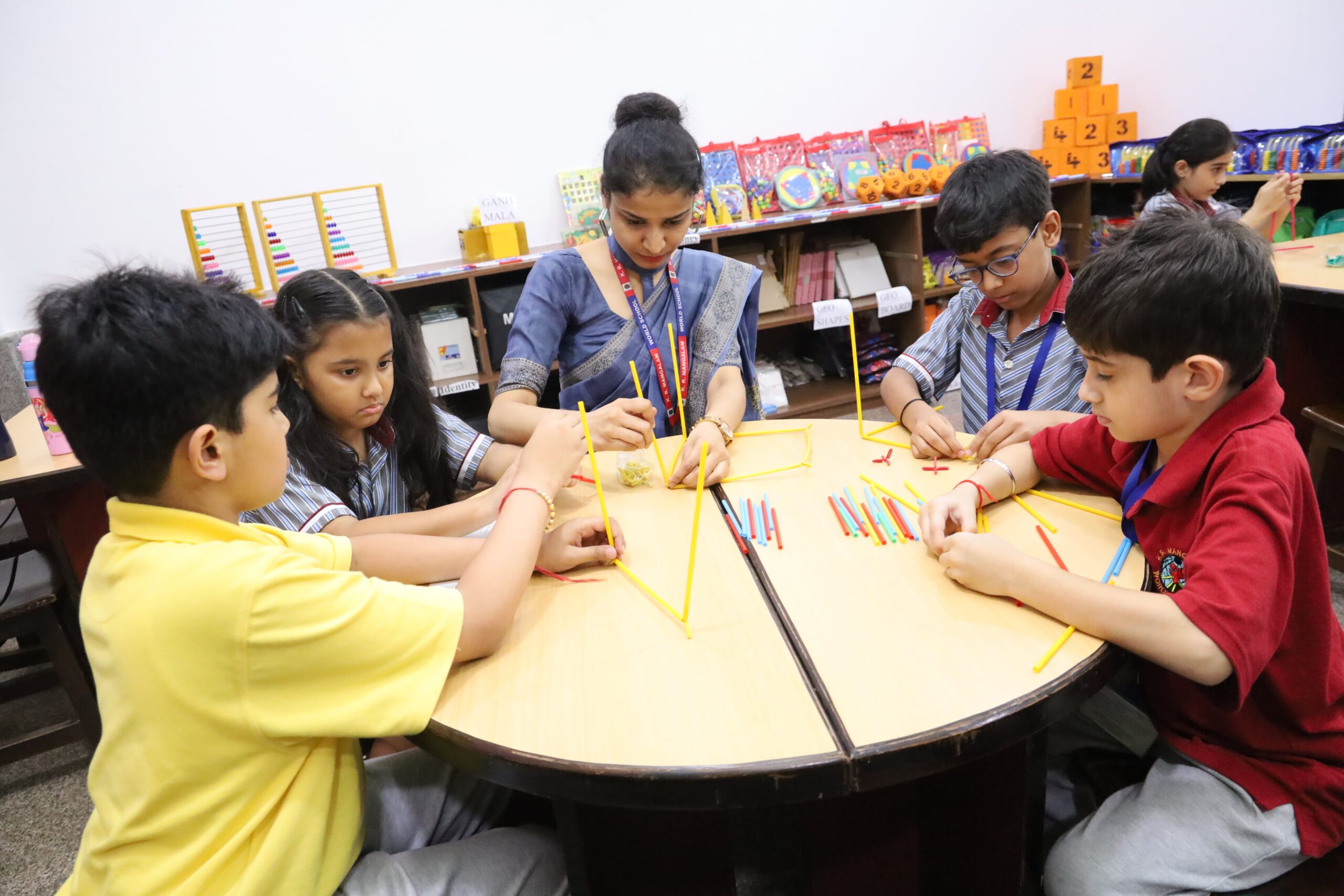 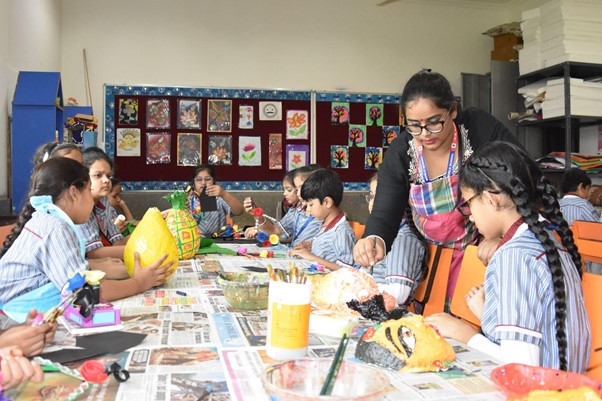 Creativity has no bounds and a child’s imagination is boundless. When children are allowed to be creative on their own, the resultant works of art are truly praiseworthy. The school has two Art studios for the Junior and the Senior Wing and also a Pottery studio. Students are given ample opportunity both within the curriculum and beyond to be involved in the visual arts. Their creativity has been displayed on the various boards in the school. 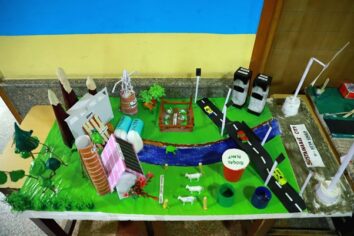 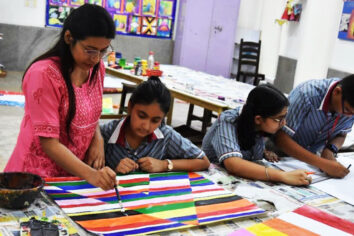 Dance – the school has two dance studios – for Indian and Western Dance and dedicated faculty for the same. Dances from across the country and the world are taught to the students. There are two dance groups of the school called Natraj and the Dance Warrior. These troupes perform at every school function.The entire school participated in a virtual flash mob that was greatly appreciated by all.

Vocal Music – two dedicated faculty for Indian and Western Vocal music enable the children to explore their talents in the field of singing. The school has two choirs, the Parwaz  and the Udaan that perform at all school functions.

Instrumental Music – instrumental music classes too form a part of the weekly curriculum. Both Indian as well as Western musical instruments are taught in the school. The students have formed two rock bands of the school named the Popcorn  and the  Zenith.

School pipe band – the school has its own pipe band of nearly 40 band members. The band has won laurels in the city as well as the State for their outstanding performances. 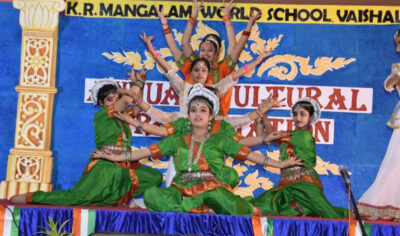 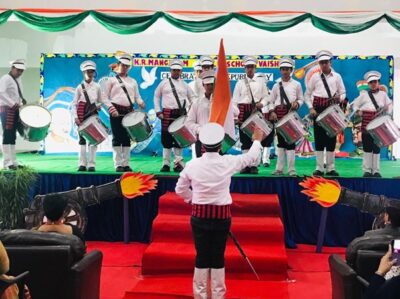 Apart from the Annual Days where the students get an opportunity to showcase their theatrical talents, ample opportunities are given to the students to be on stage throughout the academic year. 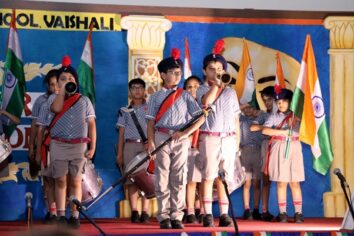